Following a whiskey-tastic weekend at Mighty Sounds, I’m feeling rather punk-rocked out and in need of something a bit more downtempo to settle myself down for the coming week. As it happens, Soundcloud has just the medicine for me in the form of this beautiful track from Czech producer Ower. He’s been on our radar for some time, usually due to his laid back dnb productions. Reflections is something different, blending a rather mournful melody with ghostly vocal snippets and bass that sounds as though it’s enjoying taking a bit of a breather from it’s regular dnb gig . Instead it’s lazing around on a deck chair shouting out occasional instructions. Stunning stuff. Check out Ower’s Soundcloud page to hear more of this music.

Another wicked remix courtesy of Brno based DJ Aka. This time is a remix of 2DB’s Original sound system. DJ Aka has taken their tough beats and fat bass sounds to produce a mashed up old-skool sounding tune. Sound fresh and retro all at the same time. One to dance to when drunk and turned up nice and loud! 🙂 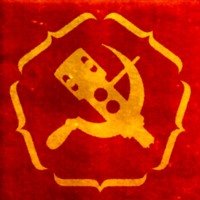 Really interesting song here by Aze (Jiri Kurcik from the Czech Republic). It starts off almost like an epic film soundtrack with a meandering melody gliding delicately over some hustling tribal drums. (At this point I imagine some desperate hero leading the charge over some Scottish highlands battling gallantly to achieve victory against all odds!!) This leads eloquently into a wonderfully chopped up sample leaving the listener slightly bewildered before almost effortlessly the beat appears with a resonating deep bass to complete the overall affect. It is all crafted so naturally you can’t help but be swept away by the tune to some far off fantastical place. It is definitely one of the most unique tunes I have come across recently but I really am digging it. 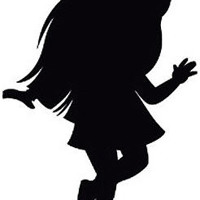